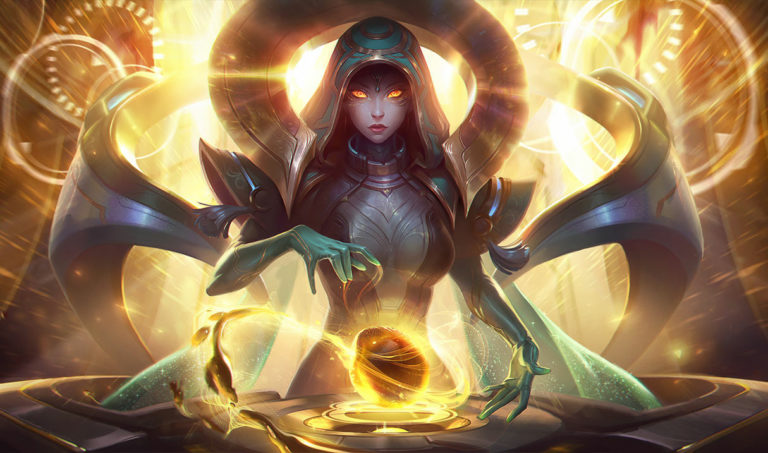 Discussions surrounding a rework for League of Legends’ Sona have been circulating for several months. But the champion’s impending changes will finally become a reality in the near future.

Earlier this month, players learned that the updates to one of the game’s oldest support champions will launch alongside Patch 11.16. And today, those changes became available to test on the game’s Public Beta Environment.

The rework to Sona won’t be classified as a “major update,” according to a statement made by League’s lead gameplay designer Jeevun Sidhu last month. But the champion will still be receiving a respectable amount of tweaking when Patch 11.16 goes live in three weeks. Sona mains shouldn’t expect massive changes to the champion’s abilities to come to fruition in the immediate future.

Mainly, the incoming Sona changes revolve around a new ability haste mechanic in her passive, Accelerando. The new passive allows Sona to gain stacks of ability haste each time she uses her abilities in combat. When she reaches 120 stacks, she’ll start to see the cooldown of her ultimate get reduced as well. This ability, as well as other balancing tweaks, aim to make Sona more prominent as a viable support option and as a dependable solo laner, too.

League players who have access to the PBE now have the opportunity to test out all the changes coming to Sona. The champion is set to undergo these alterations when Patch 11.16 goes live on Aug. 11.