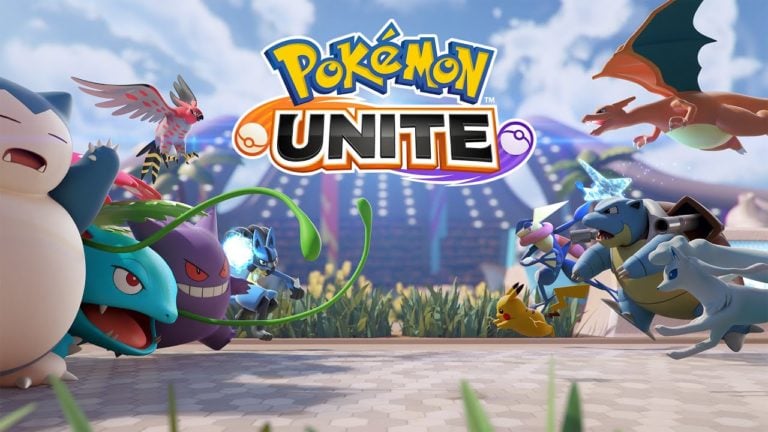 With any MOBA title, a ranked mode is important to allow players who want to test their skills competitively in the game a place to face off against other like-minded opposition, and Pokémon Unite is no exception.

On launch, the game boasts its own ranked mode that can be unlocked once a player reaches level 6 and owns at least five Unite Licenses. Games within this mode function as usual, however, players will be given a rank and winning will see that rise. Conversely, losing could see players descend lower into the rankings.

The ranked mode in Pokémon Unite is quite simple and there isn’t a lot to it, but you may be wondering just how many ranks there are for players to climb through during their time within the game.

How ranked works in Pokémon Unite

There are currently five ranks in Pokémon Unite to work through, with each having its own number of classes within the rank.

All players who are new to the ranked game mode will begin in the Beginner Cup. This tournament is meant for players who are still grasping the basics of the game and will reward players points for winning matches. Eventually, if you win enough, you’ll work through the classes within the division and be elevated out of Beginner into the Great Cup. The process remains the same as you rise through the ranks.

You’re going to need to put together a streak of victories to rank up fast as losing could see you descend down the rankings.

Right now, the Master Cup is the highest rank in the game, and players who are able to work their way up to competing in this division will only be the best players on the game right now.

As you’d expect, players will be matched up alongside other trainers will the same or similar ranking to ensure that the skill level of all players remains consistent during ranked games.

Winning games in ranked will net you some small rewards for your achievement. You’ll earn Aeos Coins as normal for playing ranked games as well as XP for your trainer level.

On top of this, you’ll earn Aeos Energy based on whether you’ve won or lost games in ranked, which can be used for a raffle to score additional cosmetic items or in-game currency.  With the game only recently launching, some of the features of the ranked mode still remain a mystery. Over the coming weeks, as players work their way to the top, the process should become much clearer.