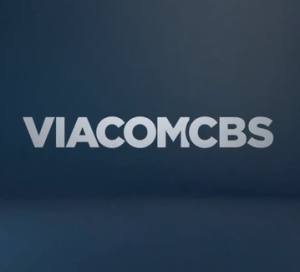 Comcast Chief Executive Officer Brian Roberts is considering options for the company’s push into streaming, raising the idea of a potential tie-up with ViacomCBS or an acquisition of Roku, according to reports. The speculation comes amid a flurry of merger activity, including Amazon’s acquisition of MGM and AT&T’s deal to combine its WarnerMedia division with […] Advanced Television June 24, 2021 at 08:42PM Editor