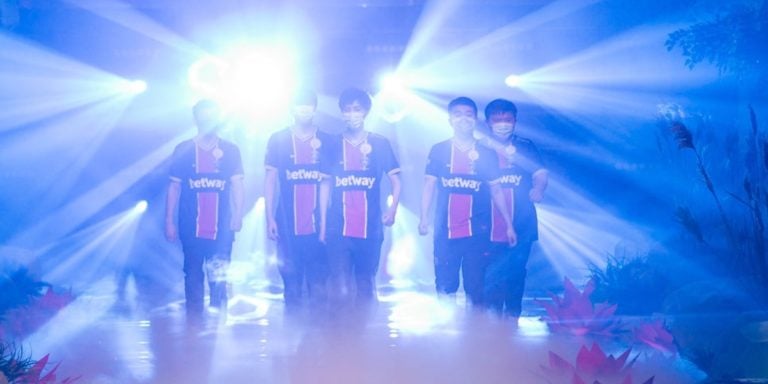 T1 were the final top seed left standing in the WePlay Esports AniMajor‘s upper bracket, but PSG.LGD ended their reign with a well-executed 2-1 series today and have qualified for the Dota 2 tournament’s grand finals.

T1 will now have to battle Evil Geniuses for a chance at a rematch, while EG are also aiming for another shot at winning a Major after falling just short at the ONE Esports Singapore Major earlier this season.

To reach this point, LGD battled for a spot in the upper bracket of the playoffs, coming in as the top seed from the group stage. Once there, the team crushed Alliance and knocked Nigma and T1 into the lower bracket to secure a top-two finish.

This is the second strong showing from the Chinese team, having finished third at the Singapore Major. They’re now in a position to try and repeat the organization’s previous success at TI, where different rosters have finished in second and third the last two years.

Regardless of which team wins, all three remaining squads are directly qualified to The International 10 and will battle for their share of more than $40 million in Sweden starting on Aug. 5.