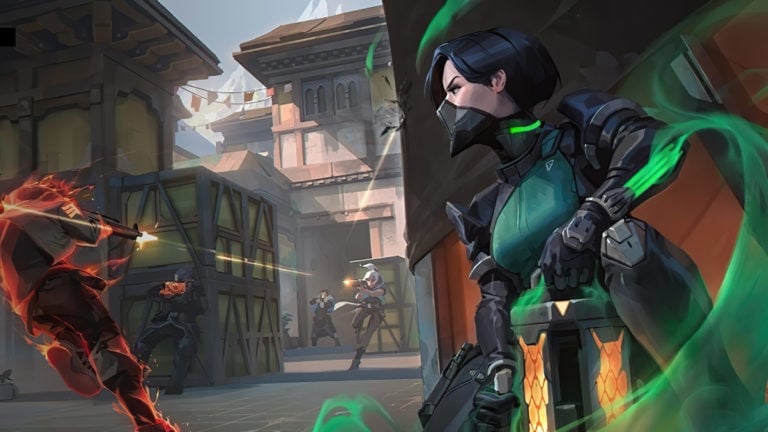 Pulling off an impressive move, play, or maneuver in a video game is one of the best feelings in the world, especially when it’s in front of your friends. Almost every multiplayer game puts players in situations where their performance can significantly impact the outcome of a round or game, which adds pressure and makes it exciting.

In most games, players refer to winning these situations as a clutch. For example, eliminating an entire enemy team while you are the last player alive from your squad means you clutched the round. It can also apply to smaller moments where something you’ve done makes it easier for your team to win a round or game. It’s possible to clutch in almost any game genre as long as your actions were tough to do and helped win the situation.

Some players will go as far as saying “clutch or kick,” which means if you don’t clutch, they will vote to kick you from the game. This has become a joke among players to add pressure, but some will actually attempt to remove you from the game.

If a teammate clutches a game or round, make sure to congratulate them and get excited since it is often tough to do, especially in competitive games. A clutch can help team morale and give other players the extra push needed to succeed.

The next time a friend or teammate says you clutched a round or “came in clutch,” just know it’s a compliment, and you should be proud.