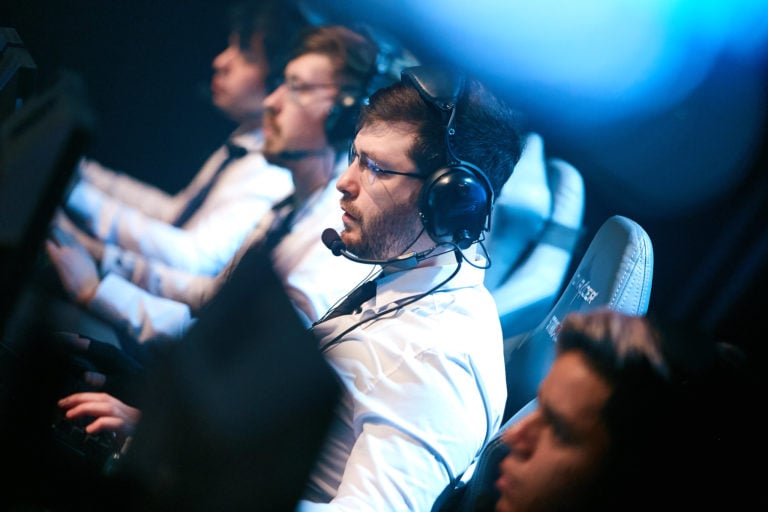 Thunder Predator are headed to The International 10 thanks to Evil Geniuses eliminating Nigma at the WePlay Esports AniMajor. And now, the organization is doing everything in its power to prepare the Dota 2 team to compete at the highest level in Sweden.

As part of its TI10 prep, TP has brought on former TI-winner Clinton “Fear” Loomis to coach the team.

This decision was made earlier this week but only announced today once TP officially made the cut for a TI10 direct invite. This means the South American team will not need to compete in regional qualifiers to compete on Dota 2’s biggest stage because they collected enough Dota Pro Circuit points throughout the season.

Fear, who won TI5 with EG, spent the 2021 DPC season competing in the North American regional league with a Sadboys stack that went through multiple different iterations throughout the year. He stepped away from the team on May 21 despite the squad still having a chance to play for a spot at TI10 in the NA regional qualifiers.

He’s also reuniting with former business associates and J.Storm teammate Joel “MoOz” Ozambela, who joined TP at the start of the year.

Even though they didn’t make it to the AniMajor, TP earned enough points from both regional league seasons and their fifth-place finish at the ONE Esports Singapore Major to qualify directly to TI10, which is impressive for a team that formed just before the 2021 DPC started.

TI10 is set to begin on Aug. 5, so the team has just under two months to prepare for their next international event.