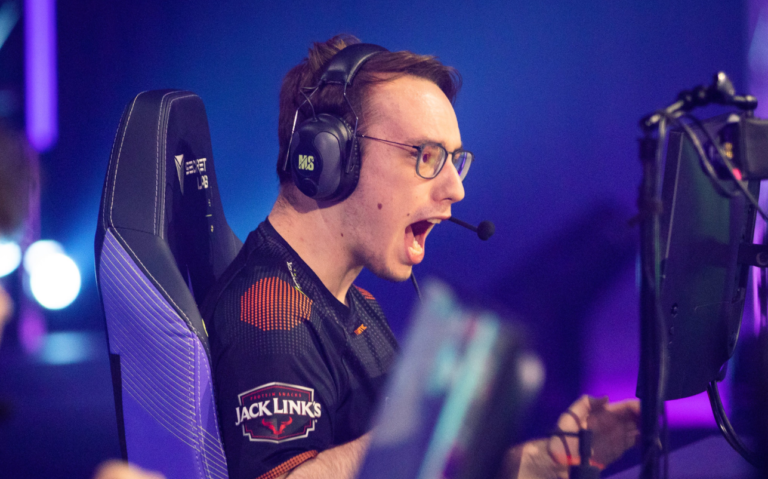 Despite being just 18 years old, the Finnish-Russian player has been a pro gamer since 2018. Prior to switching to VALORANT in February, Derke played professional CS:GO for SkitLite and KOVA Esports under the name “Derkeps.”

He might be young, but there’s a lot that casual and competitive players can learn from both Derke’s gameplay and his settings.