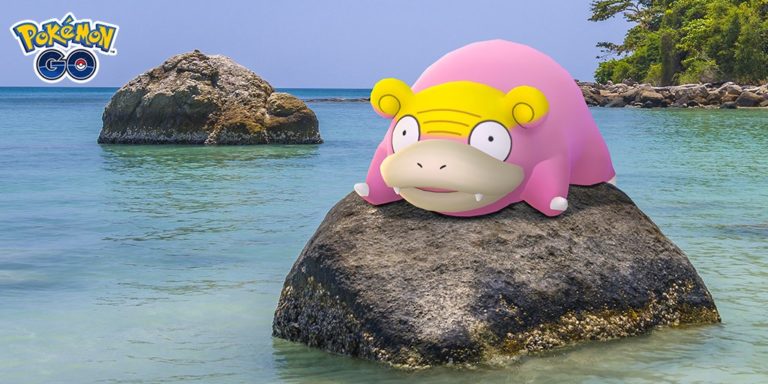 Pokémon Go’s June content lineup is coming along slowly, with the A Very Slow Discovery event being themed around slow and some Poison-type Pokémon.

From June 8 to 13, Galarian Slowpoke, Mega Slowbro, and Galarian Slowbro will be making their Pokémon Go debut.

You can catch Galarian Slowpoke and evolve it into Galarian Slowbro by catching 30 Poison-type Pokémon, with Mega Slowbro becoming the new focus of the Mega Raid rotation. Exclusive Field Research will be running during the event to give players more Slowbro Mega Energy, too.

And while the Slowpoke are going to be the focal point, other rare Pokémon that like to take their time will also be appearing at an increased rate. If you plan on making the most out of the A Very Slow Discovery event, here are all of the increased spawns, encounters, event raids, and more added during the event.