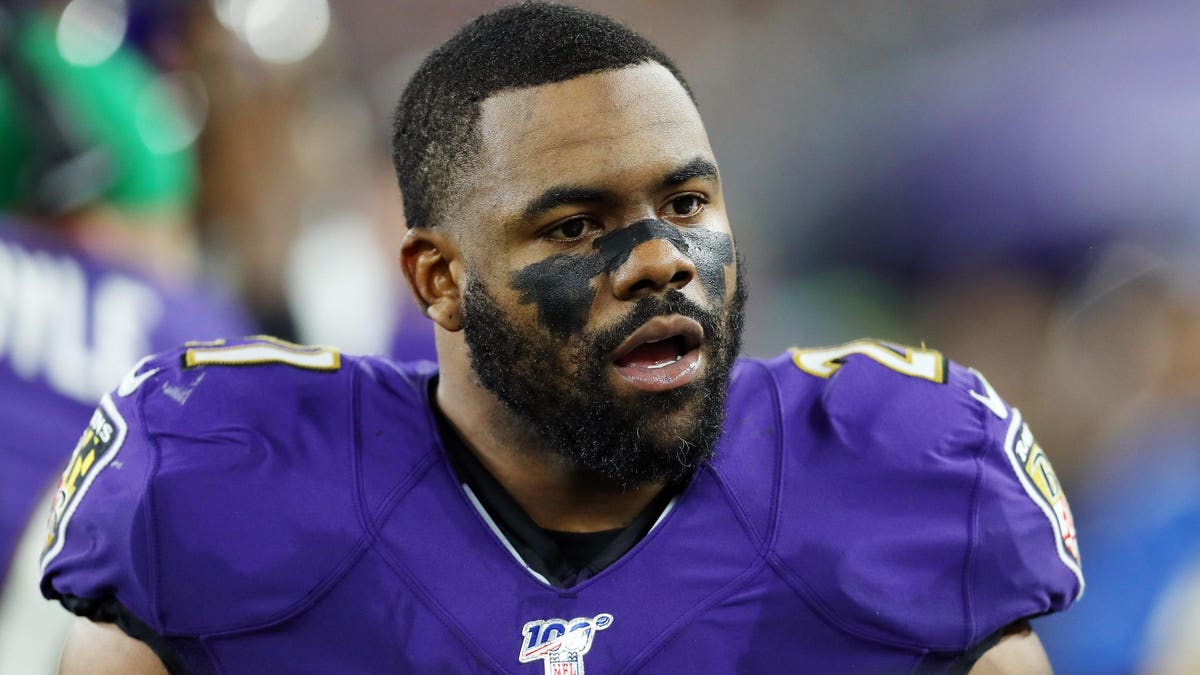 On Friday, D.C. United announced Houston Texans running back Mark Ingram will join the team’s ownership group, continuing a trend of athletes from the four major sports investing in MLS.

Ingram will acquire a 1% stake in the club, according to the Washington Post, formalizing a relationship with club co-chairmen Jason Levien and Stephen Kaplan that began during Ingram’s recent tenure playing for the Baltimore Ravens.

He joined me Friday for a brief discussion of his investment in one of the founding members of Major League Soccer.

NOTE: This interview has been edited for length and clarity.

Ian Nicholas Quillen: So I understand your relationship with Jason Levien and Stephen Kaplan began while you were playing in Baltimore the previous two seasons. Can you say more about how it developed?

Mark Ingram II: I had the chance to meet Mr. Jason, he came to one of my Christmas shopping giveaways, my backpack giveaways, and we sat down and had dinner afterward, and that was in 2019. And we just kept the relationship over the years, and he had the opportunity to check it out, I looked into it, went to a few games, met everybody, and it just made a lot of sense. So I’m thankful that Mr. Jason and Mr. Steve considered me and gave me the opportunity to be part of something special.

MI: I just believe in the growth of soccer. I think soccer could be huge. I’ve been to the World Cup in Brazil in 2014. I went to an Arsenal game in England. I’ve been a fan of soccer. And I just believe the growth (potential) of soccer is huge. And being able to tap into an entrepreneurship mindset, being able to learn from Mr. Jason and Mr. Steve and a tremendous organization who is very innovative in the way they’re thinking.

INQ: What do you think is appealing about MLS ownership to athletes?

The fact that it has so much room for growth in America, I think that’s a huge selling point. And even American football, seeing how that has grown from the time my dad played to the time I have played and have been young. I think the trajectory for the MLS has the same kind of (potential), and I think that’s appealing to many investors and especially athletes.

INQ: You mention your soccer fandom. What were your first soccer experiences?

My first experience as a fan, I loved playing FIFA. I’ve played that since college. So that’s kind of why I have grown to love watching Messi, watching Mario Ballotelli, stuff like that, and I became a fan of the game. In 2014 I had the opportunity to go and follow America. I was kind of hooked ever since then. And then when we played the London game (with the New Orleans Saints), we were able to go to an Arsenal game. I saw that environment. I was on the pitch pregame, seeing the guys, seeing the atmosphere, it was just amazing. It kind of hooked me. I’m like, “Man, this stuff is crazier than American football.” Ever since those experiences I’ve always been super interested in soccer. And I just had the opportunity to be a part of something special.

IQ: There is still a push among the American soccer community to attract more Black youths to the sport. But between the Black faces on the current U.S. national team, and the Black stars from other sports investing in MLS, do you believe more Black kids will be influenced to take soccer seriously?

MI: A hundred percent. A hundred percent. When I was growing up, I didn’t have too many people I looked up to that played soccer. If these kids, our youth, our younger generation, people that they look up to are involved in soccer, are participating in soccer … you watch the US national team last night, that’s Black talent. That’s something that can inspire our youth.

The fact that I am, Russell Wilson, Kevin Durant, James Harden, these are prominent athletes that kids look up to, the fact that they know that someone that they look up to is a part of soccer might inspire them and encourage them to be a part of it. I just feel like, the more and more Black people we can have on the national team, scoring crucial goals in the 88th minute, I think that will inspire more of our youth, that they can aspire to be like that.

INQ: What do you hope to gain personally from your first experience in a team ownership role?