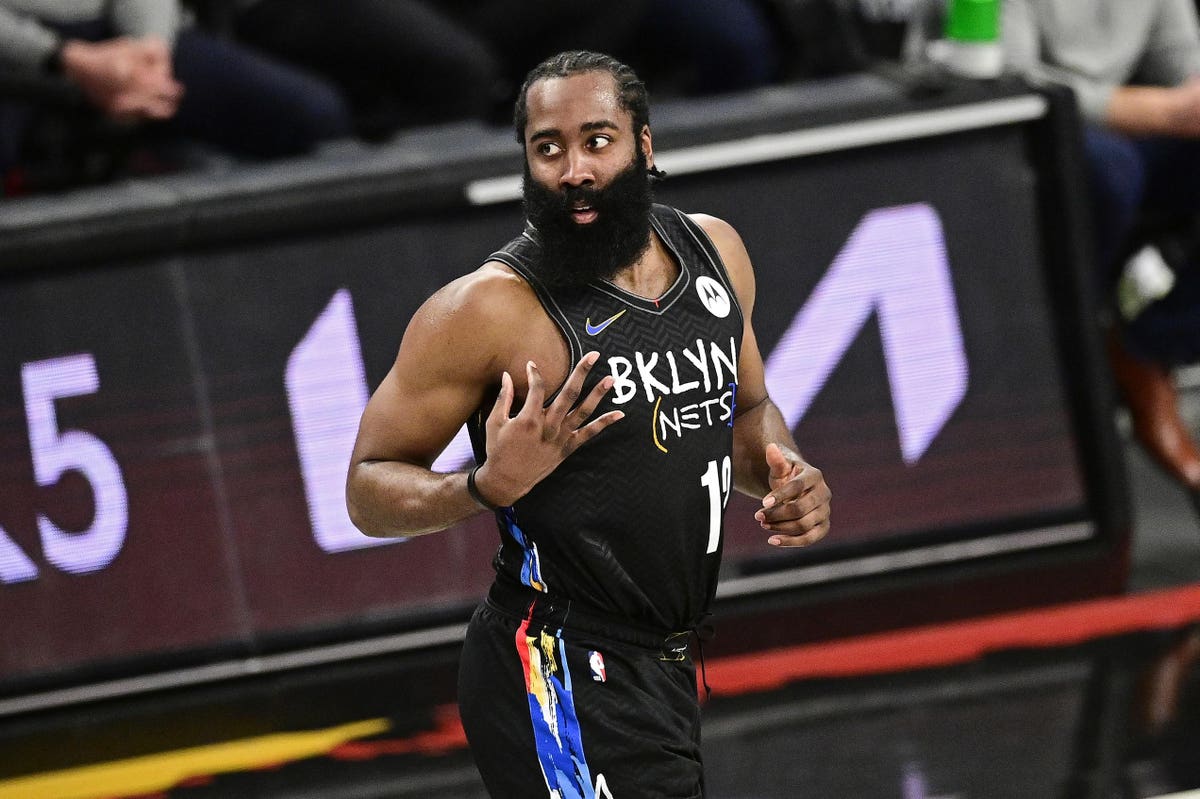 Two years ago, James Harden and his Houston Rockets ran into Steph Curry, Kevin Durant and the Golden State Warriors before losing in the Western Conference semifinals.

A year ago, it was LeBron James, Anthony Davis and the Los Angeles Lakers who ousted the Rockets in the conference semis.

But now that Harden has Durant and Kyrie Irving as his running buddies among the Brooklyn Nets’ “Big 3,” he senses this is his best chance to win an NBA championship — even if Giannis Antetokounmpo and the Milwaukee Bucks stand in the way in the Eastern Conference semifinals beginning Saturday night at Barclays Center.

“Yeah, I ran into some very very good teams which is one of the reasons I’ve been short [of winning a title],” Harden said Friday on Zoom call.

“[But] you look at our roster, we’re elite too. It’s going to be a showdown but I’m more than confident going into this postseason just because of the roster and our schemes and the things that we can control and the versatility that we have.”

The Nets — considered by many the “Evil Empire” of the NBA — remain the favorites to win the NBA title at +165 according to Caesars William Hill. They are followed by Utah, the No. 1 seed in the West, and then the Bucks, the 3 seed in the East. LeBron James and the Los Angeles Lakers, who were the second favorite entering the playoffs, were bounced in six games by Devin Booker and the Phoenix Suns.

There is a lot of hatred directed at the Nets from around the NBA, including from many fans. Irving left Boston after saying he would re-sign there to join forces with Durant in Brooklyn. Durant left a team that had won two championships in Golden State to go his own way after bolting the Thunder to sign up with Curry and Company. Harden forced his way out of Houston in January and ended up joining Irving and Durant as part of their “Big 3.”

“The combination of Kevin Durant, Kyrie Irving and James Harden seems to have been enough to finally flip [the] country’s hatred of the Los Angeles Lakers,” BetOnline SportsBook brand manager Dave Mason told the NY Post. “It’s interesting to see the New England area switch from being perennial Lakers haters to Nets haters, and Kyrie Irving probably has a lot to do with that.

“All in all, it’s safe to say that a lot people don’t like to see these teams win.”

Giannis and the Bucks won’t be any kind of pushover for the Nets, who are playing without veteran forward Jeff Green (strained plantar fascia) for at least Game 1.

The Bucks won 2-of-3 against the Nets in the regular season and have their own “Big 3” in Giannis, Khris Middleton and Jrue Holiday.

Nets coach Steve Nash said Thursday this had the chance to be a “classic series.”

Added Harden: “We all know they’re a great team on both sides of the ball. It’s not going to be easy but we’re going to be up for it.”

The Nets and the Bucks are among the league’s most potent offensive powers, the Nets are the top-ranked team in the league in offensive efficiency while Milwaukee is No. 6.

Thus Harden believes it will come down to which team gets the most stops and plays better defense.

“When we get stops, like multiple stops in a row and we go out and get layups and threes from all of our guys, it’s very difficult to beat us,” he said.

He added: “Obviously offensively we’re great. It’s just we gotta have some consistency which we’ve had these last few games.”

Harden has won an MVP Award and being a nine-time All-Star and done just about everything in the NBA but win a title.

Now he feels he has his best chance.

“Obviously, there’s only a handful of teams that have an opportunity,” he said. “And we’re one of those teams this year. So the excitement is there, but I think just the focus is the most important thing for myself. And just trying to rub that focus level and that engagement to detail into every one of my teammates.” 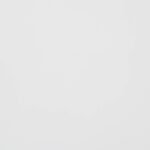 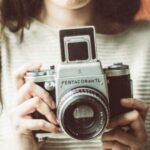 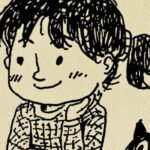 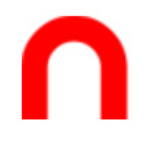 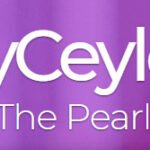 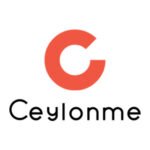