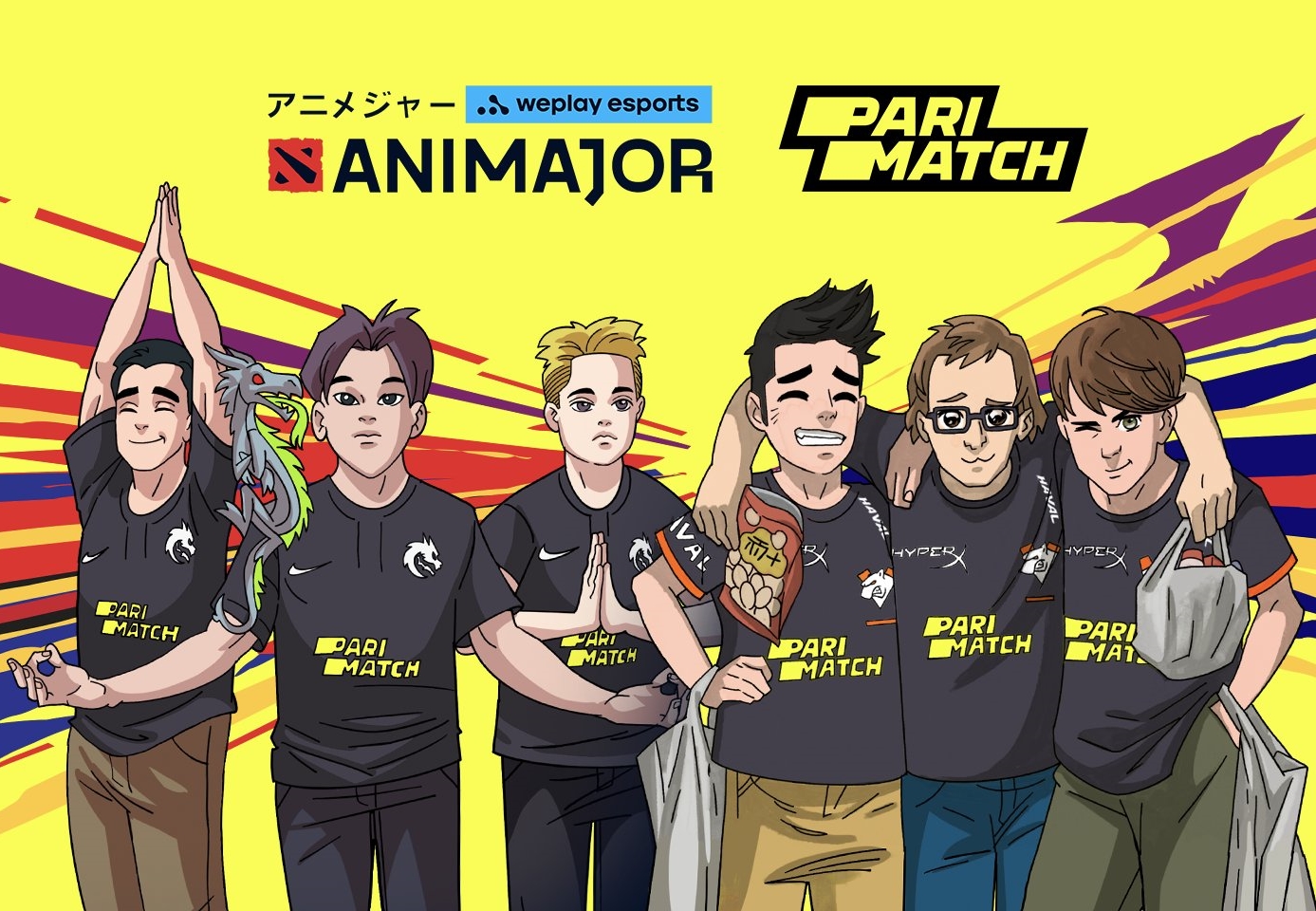 As a result, Parimatch has become a partner of the Russian and Ukrainian broadcasts of the WePlay Esports AniMajor.

Valentyn Shevchenko, Head of Business Development at WePlay Esports, commented: “WePlay AniMajor is one of the largest tournaments of the current DPC season, and it’s important for us as organisers that the event be held at the highest level.”

“We look forward to working with partners for whom the quality of a world-class product is as important as it is for us.”

The WePlay Esports AniMajor, which commenced earlier this week, features 18 teams battling for the chance to claim the $500,000 (~£353,000) prize pool, along with 2,700 Dota Pro Circuit points. Through this tournament, participants will be able to qualify for Valve’s The International 2021 in Stockholm, Sweden, which will be returning after a one-year hiatus due to the pandemic.

Stepan Shulga, Head of Esports at Parimatch, also commented: “I am confident that the Maincast broadcasts hosted by the studio’s talent pool will set a new record for the number of WePlay AniMajor viewers.”

According to the release, the Russian and Ukrainian broadcasts have amassed over 3m views on Twitch and YouTube on the tournament’s first two days. Vici became the first team to qualify after winning both of its day two series against AS Monaco Gambit and Invictus Gaming.

Alongside collaborating with AniMajor, Parimatch has also secured partnerships with esports teams and organisations such as Virtus.pro and Team Spirit. Most recently the bookmaker also worked with NAVI, appointing Tonya Predko as a brand ambassador.

Esports Insider says: Parimatch continues to gain exposure within the esports scene and is on its way to becoming a household name. The partnership will also provide both companies with the opportunity to expand their reach within Russian and Ukrainian esports audiences.