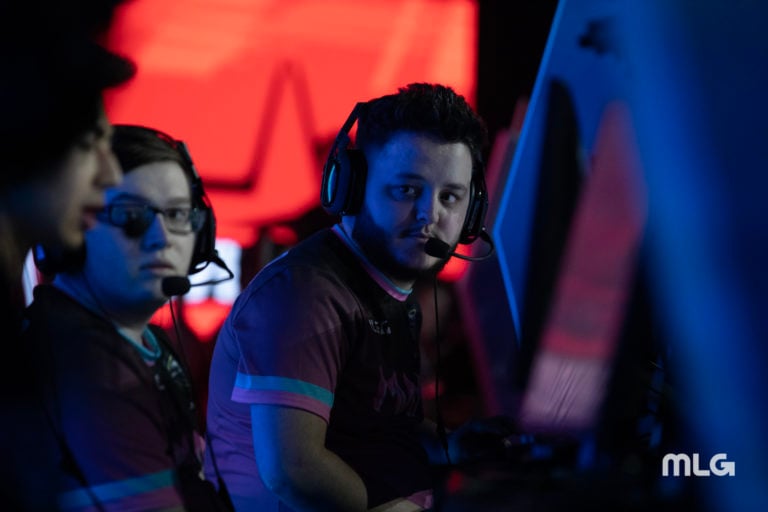 The Paris Legion looked like they were on the way to their fifth straight loss after a collapse in the first map of their Call of Duty League series against the Los Angeles Thieves today. But Paris rattled off three straight maps to close things out, beating Los Angeles 3-1 for their first win in Stage Four group play.

Paris nearly collapsed a second time after building a 2-0 lead on Garrison Control. But in round five with the game tied 2-2, the Legion took an offensive win to secure their first respawn victory in their last 13 tries. Paris put their foot down in the close-out game, Apocalypse Hardpoint, and clinched their first win since the end of Stage Three group play.

Aqua led the way for the Legion with a 1.23 K/D in the series, including a 1.38 K/D in the crucial game three. Scorestreaks were huge in games three and four for Paris, allowing the Legion to close out both games in convincing fashion. Paris, who are undefeated in Search and Destroy with the team’s newest player Zaptius, look like they could be a tough out if their respawn gameplay can stay consistent with their performances against Los Angeles.

For Los Angeles, this loss comes in their second game with TJHaLy back in the starting lineup after replacing Huke before the start of Stage Four. It certainly seems too early to make another roster change, but Los Angeles, who needed five games to beat the last-place Seattle Surge last week, haven’t had a rosy start in group play. Kenny was the only player on Los Angeles to post a positive K/D in today’s series with a 1.07.

The road doesn’t get any easier for Los Angeles, though. The Thieves (1-1) will be back in action on Sunday, June 6 against the Call of Duty League’s best team, the Atlanta FaZe, at 3:30pm CT.

Paris (1-2) will take on OpTic Chicago tomorrow at 3:30pm CT in a match that looks more interesting than it did before today.