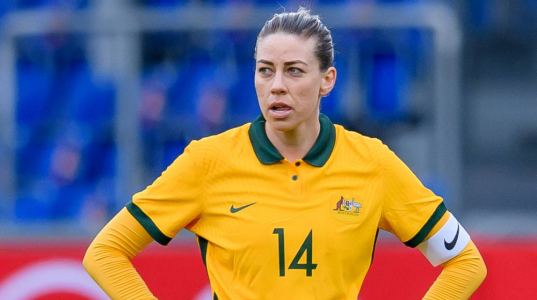 Optus will air all 64 matches from the global national soccer tournament, which is being co-hosted by Australia and New Zealand, via its subscription streaming service. Optus claims the platform has more than 880,000 active users.

One match per fixture round, including key matches and all Matildas’ matches, will be made available nationwide with free access.

Optus’ coverage will be broadcast across all platforms, with highlights, support programming and other digital content available for streaming on connected TVs at home or mobile devices.

Optus chief executive Kelly Bayer Rosmarin said: “With interest in women’s football and the Matildas growing significantly in Australia, the Fifa Women’s World Cup 2023 will be one of the largest and most unifying events since the Sydney 2000 Olympic Games.

“We are passionate about bringing the Matildas and the other 31 participating teams to as many Australians as possible.”

Sarai Bareman, chief women’s soccer officer at Fifa, added: “Optus has shown a strong commitment to broadcasting women’s football and this deal will provide unprecedented coverage in Australia for the tournament, as well as bringing women’s football to more fans and new audiences.”

The 2023 Fifa Women’s World Cup is the first edition of the tournament to feature an expanded 32-team field, with the first match kicking off at Auckland’s Eden Park on the 20th July 2023, and will conclude with the final played at Sydney’s Stadium Australia.