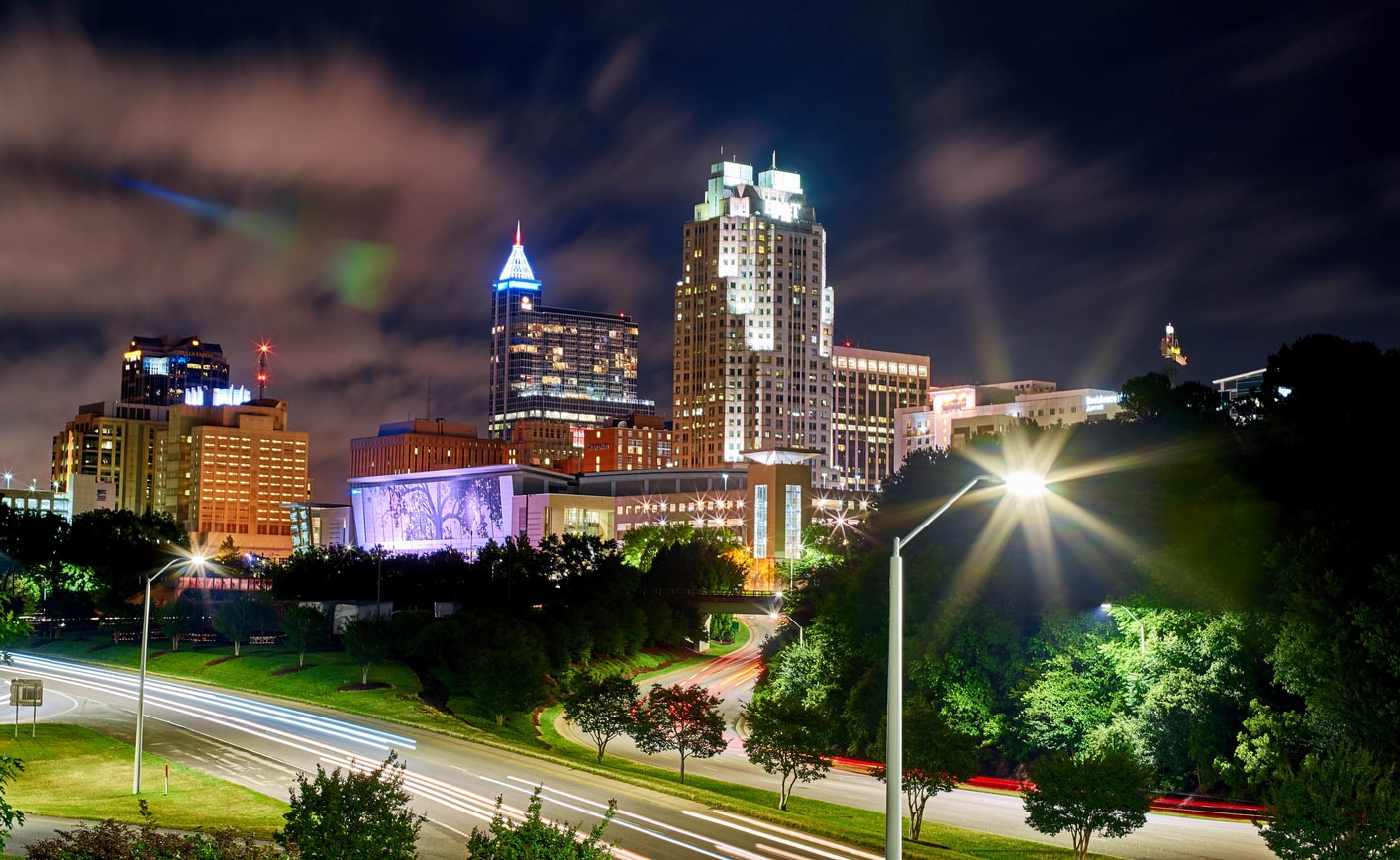 Locast, a free nonprofit streaming app for local TV, announced this week the extension of its service to the Raleigh-Durham, North Carolina DMA, signifying steady growth despite ongoing legal battles with major broadcasters.

The new market area, also known as the Research Triangle due to its inclusion of three major research universities, brings a potential reach of 3 million residents across cities including Fayetteville, Chapel Hill and Rocky Mount along with 23 counties. The continued expansion has helped increase Locast’s total registered users to more than 2.7 million.

Locast identifies three core customers in the Raleigh-Durham DMA: residents in hilly regions with weak broadcast reception, college students and military families, all of whom the nonprofit claims can use the app to better “stay informed about major storms and hurricanes, health updates, local news, weather, and sports through their local broadcast TV stations.”

According to founder David Goodfriend, Locast’s founding in 2018 was intended to be a means to ensure widespread availability of local TV channels.

To that end, Locast operates as a nonprofit under the Copyright Act of 1976 and pitches itself as a free service for local communities.

There is a catch, however.

Subscribers are asked to donate $5 every 15 minutes when using the service. If the subscriber declines, the service returns to the programming guide and is forced to reselect the channel.

This donation has been one of several points major broadcasters ABC, NBC, CBS and Fox have seized on in their lawsuit against the free streaming service, claiming Locast has ulterior commercial motives.

Locast has repeatedly defended the donation as simply a means to cover overhead costs, further asserting that more than half of active users do not make a donation.

Despite the ongoing legal battle, Locast has shown to be quickly increasing its footprint, having launched in seven different market areas in 2021 thus far, the latest having been in Tri-Cities, Tennessee in May.