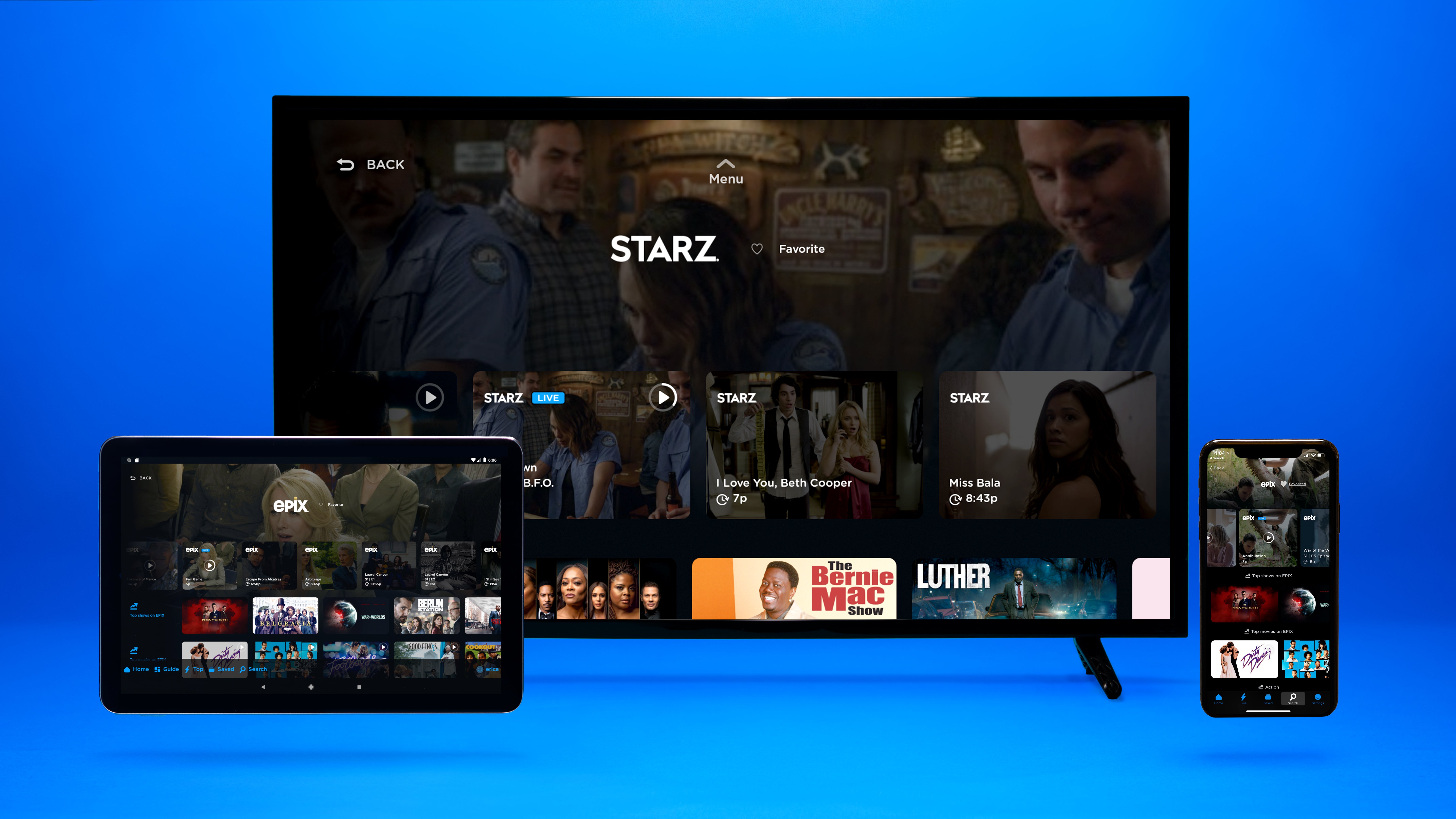 The service—which focuses on offering general entertainment channels while avoiding news and live sports—launched in late 2017 with two tiers priced at $16 and $20 per month. The company stopped selling its $16/month package in 2019 but otherwise it has kept its prices as is.

A week ago, however, Philo finally caved. Beginning June 8, the service will cost $25 per month, up from $20 per month. But the service has promised that any existing subscribers who sign up before June 8 will be able to maintain their current price.

In a blog post, Philo CEO Andrew McCollum explained that the price increase is due to fee increases from content partners along with platform and billing partner costs.

“We are relentless in our focus on keeping our price low, so we do everything we can to reduce our overhead while managing these increasing costs,” he wrote. “Even with those efforts, we can’t offset these rising costs indefinitely, and this change reflects that reality.”

To get a better understanding of how Philo was able to hold out for so long, we talked with McCollum about his company’s strategy and what the future may hold.

This interview has been edited for clarity and length.

Fierce Video: How did Philo manage to avoid a price increase for so long?

Andrew McCollum: There were a few different factors that enabled us to do this. The first and most important factor are some decisions we made in the lead up to the launch of the service. How we approached the content offering on Philo was informed by a lot of experience and data we had from operating a version of Philo that was available on college campuses before we launched the public version.

When we looked at the data around engagement with content on college campuses, it allowed us to get this really interesting view into what content is compelling and how do you think about what the cost of that content should be to build a package that overall is going to feel like a good value to people.

One thing that came out of that analysis is this recognition that sports and news content drives a ton of consumption and engagement but it also drives a ton of cost. In fact, a lot of cost increases that have happened in television in the recent past, the lion’s share of those increases are going to that sports and news content. And so, when we looked at the analysis, we saw that it was going to be really hard to build a package that delivers really great value at a fair price point if we have to include all this content.

That allowed us to bring a service to market at a price point we could stand behind. We felt like it was a good value for our subscribers and it was a price point that wasn’t unrealistically low. And this was in contrast to some of the other streaming services that went with more of a sports focus from the beginning and, as a result, I think they had to bring those services to market at price points that did not come close to covering their costs. And I think that’s what you’ve seen over the past few years; those services have raised their prices, year after year, 15% or 25% a year.

Sometimes they mask it under the guise of bringing more content to the platform but the amount that they’re raising their price is not really commensurate with the cost that’s being added because of content. It’s about bringing their price point back into balance with what their true cost is because of the content that they’ve carried from the beginning.

The second component is our approach as a company and as a team. We’re a very product- and technology-focused company and we really invest in building a strong engineering team and we invest in building all the technology we use ourselves. This is really important because the cost of the service is driven not just by the cost of programming but also the overhead of all the other things it takes to operate a TV service. If you are using lots of vendors for different parts of your system, that can bring in significant cost and it can also make hard for you to tune and optimize the system from end to end because you’re putting together a lot of pieces that you don’t have complete control over. Alternatively, if you build all the components in-house and architect the platform from the ground up with a thought to delivering great reliability and quality along with operating it cost-efficiently, that allows you to keep your overhead really low. I’m confident that the amount of cost that Philo brings on top of our programming package is much, much lower than anyone else in our space.

We also operate the company quite leanly. We’re less than 100 people at Philo, which is I’m sure a fraction of any of our competitors in the space. There are probably other TV operators that employ as many lawyers as we have employees. And doing that allows us to keep our overhead as low as possible and we care a lot about that because we want to keep our price fair for our customers.

Fierce Video: Were programming costs a bigger factor than platform and billing costs in leading up to the price increase?

McCollum: Absolutely. If you look at platform cost, billing cost, bandwidth cost and other costs that Philo fundamentally creates, all those costs have gone down quite significantly over time. That’s why we have not had to raise our prices previously. Our programming costs do not go down. They go up every year. Typically, there’s a significant annual increase that’s built into these deals and it’s very hard to do a programming deal that doesn’t include terms along those lines.

The cost of television basically rises faster than the cost of housing, health care or higher education, which are commonly cited as the most egregiously increasing costs in the economy. TV, I think, beats all of them. We’ve managed to reduce our costs by building greater efficiency into how we operate the service, but it’s hard to stave that off forever. Content costs go up and we can’t avoid that, or at least we haven’t been able to, to date, and eventually it forces us to move the price. But importantly, when we realized that it was going to be necessary, we stood back and thought about how we could do it in a way that would be the most fair and respectful of our customers. That’s how we came to this idea of one, including all our existing subscribers on legacy plans that will allow them to keep their existing price and package the same and secondly, using it as an opportunity to bring additional value and functionality to the platform in the form of longer unlimited DVR.

Fierce Video: Maybe you’re not able to speculate on this but do you think Philo’s strategy will help stave off another price increase for another extended period of time?

McCollum: We really don’t like having to raise our price. We would like to not follow in the footsteps of our competitors that raise their price every year like clockwork. It’s hard to make absolute promises along these lines because you don’t really know what the future holds or how different aspects of the business will change, like renegotiating programming deals and other factors that can affect how the economics of the service play out. But we hope not to have this be an annual thing by any means, so that’s our goal.