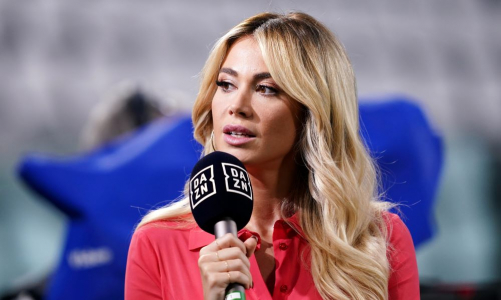 Current subscribers, as well as new customers who sign up to DAZN in July, will be offered the service at €19.99 (US$24.21) per month for 12 months and 14 months respectively.

According to Reuters, no change will be made to DAZN’s account sharing policy, meaning users can still watch the same live event on two different devices, with a maximum of six enabled devices per subscriber.

The price hike comes after DAZN secured domestic rights for Italian soccer’s top-flight Serie A in March, signing a deal running from 2021 to 2024 that is worth €840 million (US$1.02 billion) per season. The deal saw DAZN, which only launched in Italy in 2018, see off competition from pay-TV incumbent Sky Italia for the main rights package.

Speaking to Reuters in April, DAZN’s co-chief executive James Rushton said the service will not need to dramatically increase its number of soccer subscribers in Italy to make its investment in Serie A pay off, though the company said it would consider raising its €9.99 price point in the country this summer.