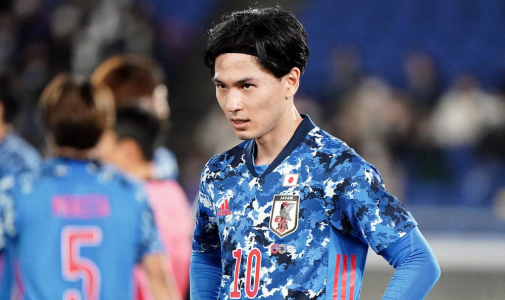 US media giant CBS has announced a multi-platform agreement for exclusive US rights to Asian Football Confederation (AFC) competitions, in a deal brokered by Football Marketing Asia.

Included in the deal is coverage of the AFC 2022 Fifa World Cup qualifiers, the AFC Champions League, the 2022 AFC Women’s Asian Cup and the 2023 AFC Asian Cup China.

The agreement also covers rights in Canada and Bermuda as well as certain overseas US territories, including AFC member associations, Guam and Northern Mariana Islands.

CBS will also deliver additional coverage and original programming across its digital platforms, with highlights shared via the network’s social channels, as well as CBS Sports HQ, the 24/7 streaming sports news network.

AFC general secretary, Dato’ Windsor John, said: “The AFC is delighted to enter into this partnership with CBS Sports, which represents another progressive step towards increasing the visibility and consumption of the AFC’s competitions beyond our Continent, and we thank them for believing in the future of Asian football.”