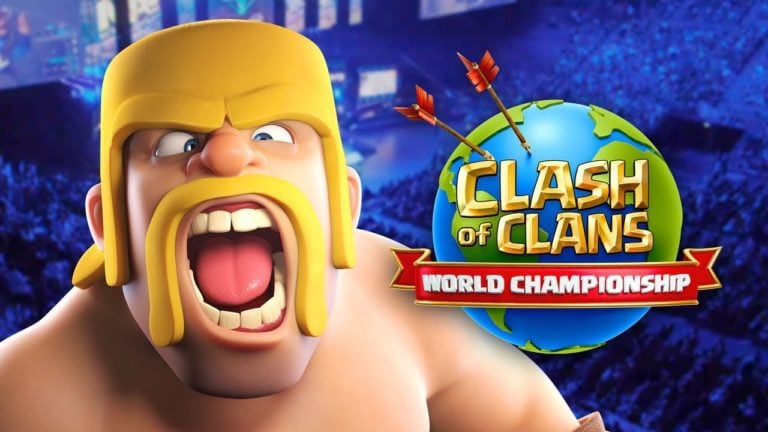 There are a total of six monthly seasons of qualifiers for the Clash of Clans World Championship 2021 from May to October. The winner of each will get a slot to the World Championship Finals. A last chance qualifier will also be held in late October to decide the final two teams that will make it to the finals.

In the May qualifier, clans battled it out in the Clan War Leagues from May 1 to 11. The clans that placed in Champion One to Three could register for the pre-qualifier, which happened on May 22 and 23. Finally, the best six teams from here made it to the qualifier.

Here are the results for the Clash of Clans World Championship May qualifier.

Here is the bracket after the first day.