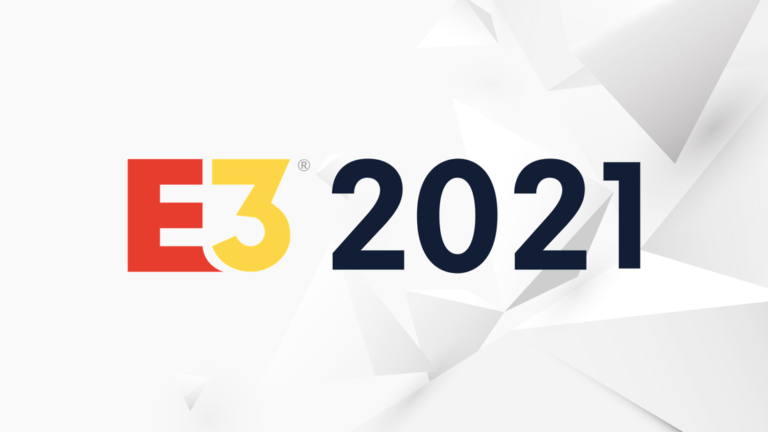 It’s that wonderful time of year again, gamers. E3 season is upon us and there’s sure to be plenty of big gaming news and announcements coming soon.

The 2021 season of E3 is different than in years past, though. Many companies have splintered off of E3 to form their own showings, like Sony, Ubisoft, and EA, while others are a part of the E3 show itself. Either way, there’s a lot of big things in the gaming world to look forward to over the next few months.

With the ongoing pandemic, the gaming industry has moved away from in-person events. That just means that there are plenty of cool streams to look forward to and a lot less awkward interactions with developers on-stage.

Here’s the current list of confirmed gaming industry press conferences and showings, part of E3 or not, coming in the summer of 2021.

The first E3-ish show will begin on June 5 with a show all about indie games.

Geoff Keighley’s E3-spinoff will last a few months, with sporadic events popping up here and there. But the kickoff event will contain world premieres and even a performance by Weezer.

Xbox and Bethesda will team up for a joint showing this year, the first year that Bethesda is under the Microsoft banner. Halo Infinite, Starfield, and much, much more will likely be at the show.

Battlefield 6, Apex Legends, and more will be on display at EA’s yearly show, now in July.

Gamescom has gone fully digital in 2021 and it’s sure to be full of big announcements and trailers toward the end of the summer.

That’s all that’s been announced thus far. Check back periodically for when new events are scheduled.