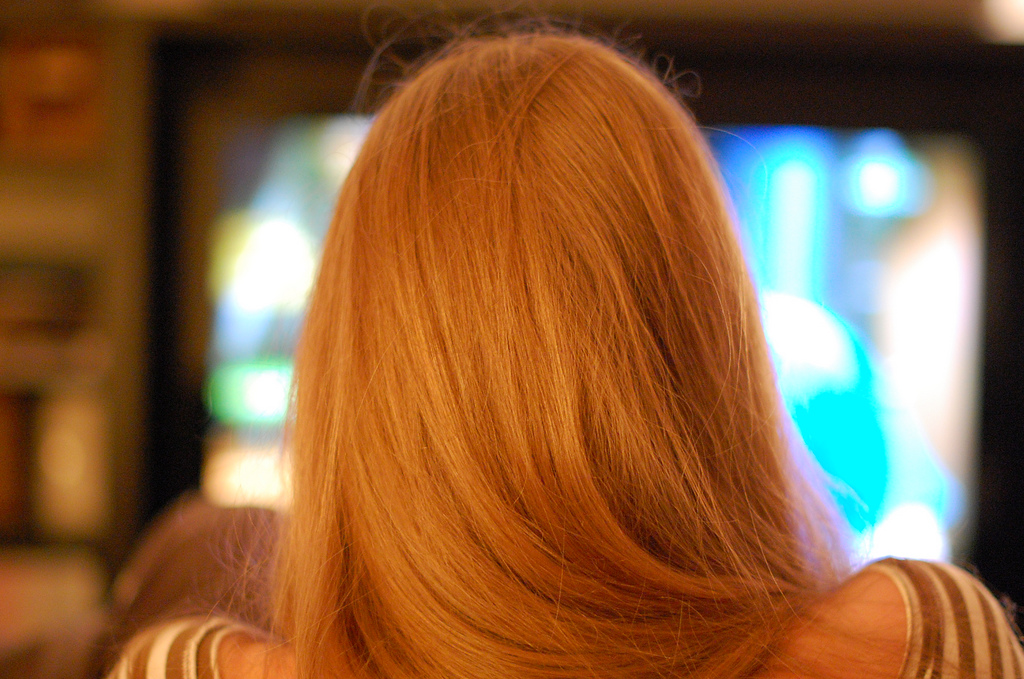 The combination of Discovery and WarnerMedia would form a tremendously scaled programmer for distributors to contend with. That might not necessarily be a bad thing for the pay TV bundle.

According to S&P Global, the combined company would own 29 U.S. basic cable networks that account for more than 30% of total industry advertising revenue and roughly a quarter of total cable network industry revenue. It would seem like a behemoth like that could demand any type of affiliate fee increases it desires and push the bundle past the breaking point.

However, MoffettNathanson sees the potential merger driving both sides to preserve the status quo. For Discovery-WarnerMedia, assembling such a large portfolio of cable networks would discourage it from strip mining so much of the best content out of linear and sending it to streaming. For distributors, accepting higher renewal rates would likely be preferrable to dropping all those networks even on a temporary basis.

“It’s awfully hard to imagine that any distributor would be willing to drop a combined Discovery/WarnerMedia. Doing so would be tantamount to exiting the category entirely,” wrote Craig Moffett in a research note.

But MoffettNathanson warned that the potential merger does nothing to change demand from consumers for traditional pay TV, which is currently declining at a 7.6% annual rate—or about 4.5% when virtual MVPDs are factored in.

Discovery CEO David Zaslav, speaking last week at a press conference, said that Charter CEO Tom Rutledge and Comcast CEO Brian Roberts are both focused on how they can hold onto the traditional bundle, and that a combined Discovery-WarnerMedia would be “very friendly and positive” toward that end.

“If we continue to invest in it, which we will, it should give some additional legs to the bundle,” he said.

Discovery in the U.S. has some of the most popular cable networks but Zaslav, speaking this week at a J.P. Morgan investor conference, said that the WarnerMedia deal gives them a major news network in CNN and Turner’s deals with the MLB, NBA and NHL. He said all that content opens up opportunities to work with pay TV providers on products for traditional linear TV subscribers and broadband subscribers.

“We have this great menu and together I think there are lots of interesting things we can do,” he said.