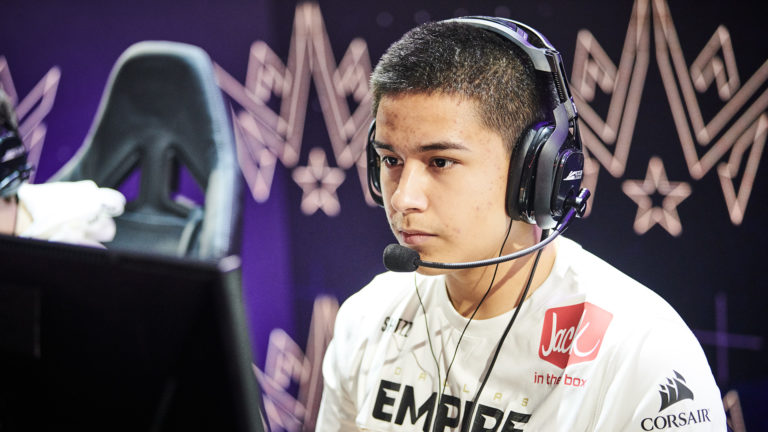 The new-look Dallas Empire were on the brink of losing their third straight Call of Duty League series today before putting on a dominant performance in game five against the London Royal Ravens.

In a series marred by connectivity issues that caused a lengthy delay, the Empire took both Search and Destroys and Garrison Hardpoint to win the match 3-2. Shotzzy and Crimsix led Dallas in the decisive game five on Standoff Search and Destroy, both posting a 9-3 statline en route to Dallas’ 6-2 victory. The two led Dallas in overall K/D for the series at 1.05 and 1.08, respectively.

The Empire’s newest player, Vivid, who joined the team last week in place of FeLo, struggled in his first start for Dallas, going 60-90 (0.67 K/D) across the series’ five games. But the relief of a win likely overshadowed any disappointment in personal stats.

For London, this was a series that they’ll think about for a long time. The Royal Ravens, who debuted a new roster alongside Dallas, had many opportunities that they didn’t capitalize on. The newest players in the Royal Ravens’ starting lineup, Alexx and Afro, played relatively well, posting K/Ds of 1.09 and 1.13, respectively.

The Royal Ravens will be back in action on Sunday, May 30 at 2pm CT. They’ll take on the Florida Mutineers, who are coming off a big win over Toronto yesterday.

The Empire will follow that match with a series against Toronto at 3pm CT.