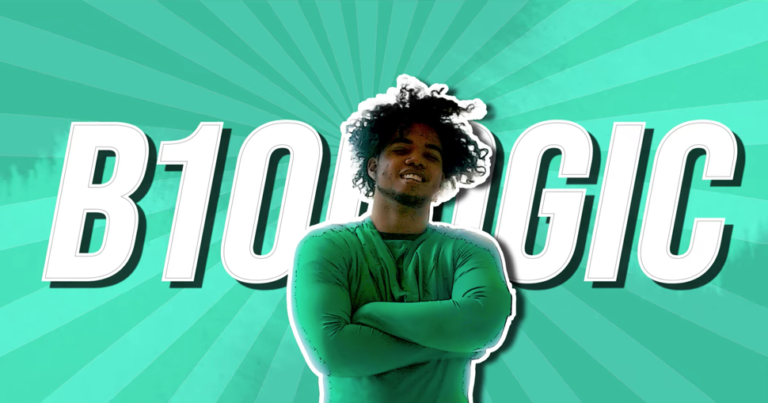 Overall, beastcoast had a solid inaugural season in the NAL. They defeated the mighty TSM roster in their opening game of the season, had several overtime losses, but ultimately failed to capitalize on the momentum provided by their first game. Part of the solution appears to be b1ologic, who’s played for organizations like Oxygen, Reciprocity, and TSM in the past.

B1o’s most recent team, Oxygen, was in the top four of the NAL for the entirety of the 2020 season but failed to progress past third place at any Mini-Major or Stage. B1ologic and Spencer “Slashug” Oliver were dropped from the team after the season ended.

Beastcoast finished eighth in the first stage of the NAL’s 2021 season. They’ll face stiff competition from the rest of the field, most of whom are expected to upgrade their rosters alongside beastcoast.

The NAL will return on June 14. Beastcoast will open their season against Oxygen.