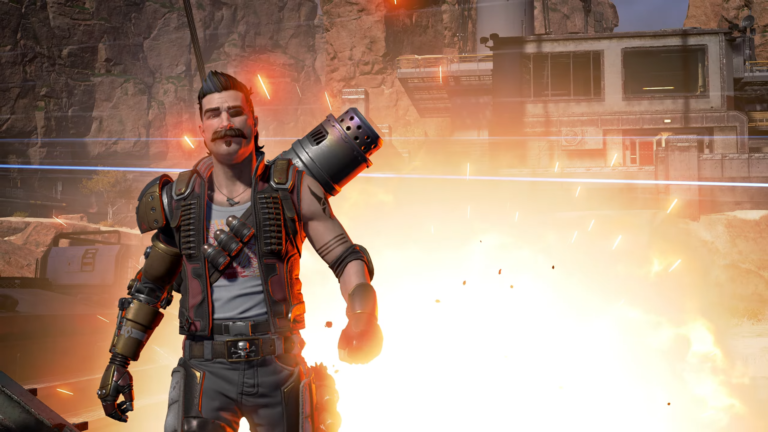 An Apex Legends player recently used Fuse’s Motherlode to kill an enemy team and decided to eliminate themselves for good measure.

Fuse was introduced in season seven and hails from the wartorn planet of Salvo, which was in a constant state of war throughout Fuse’s life. This forced Fuse to become an aggressive mercenary known to never shy away from a fight.

An Apex player decided to embrace Fuse’s background and personality when they encountered a full team hiding inside a building. Fuse’s Motherlode ability was ready for use and the player found the perfect opportunity to devastate the team and themselves in the process.

The player launched the Motherlode ability and covered the entire area in flames, dealing massive damage to the enemy team and themselves. They also used several Knuckle Clusters, which create several smaller explosions after the initial explosion to ensure no one escaped the flames.

Everyone engulfed in flames eventually perished within 10 seconds and the Fuse player also succumbed to the fire. Other players argued that this “mutually assured destruction” was unnecessary, but it was perfect considering Fuse would likely have done the same.

The clip also shows how powerful the Motherlode ability is inside of buildings, although it might cause collateral damage. But the chaotic experience is worth the effort of reviving a reckless teammate.